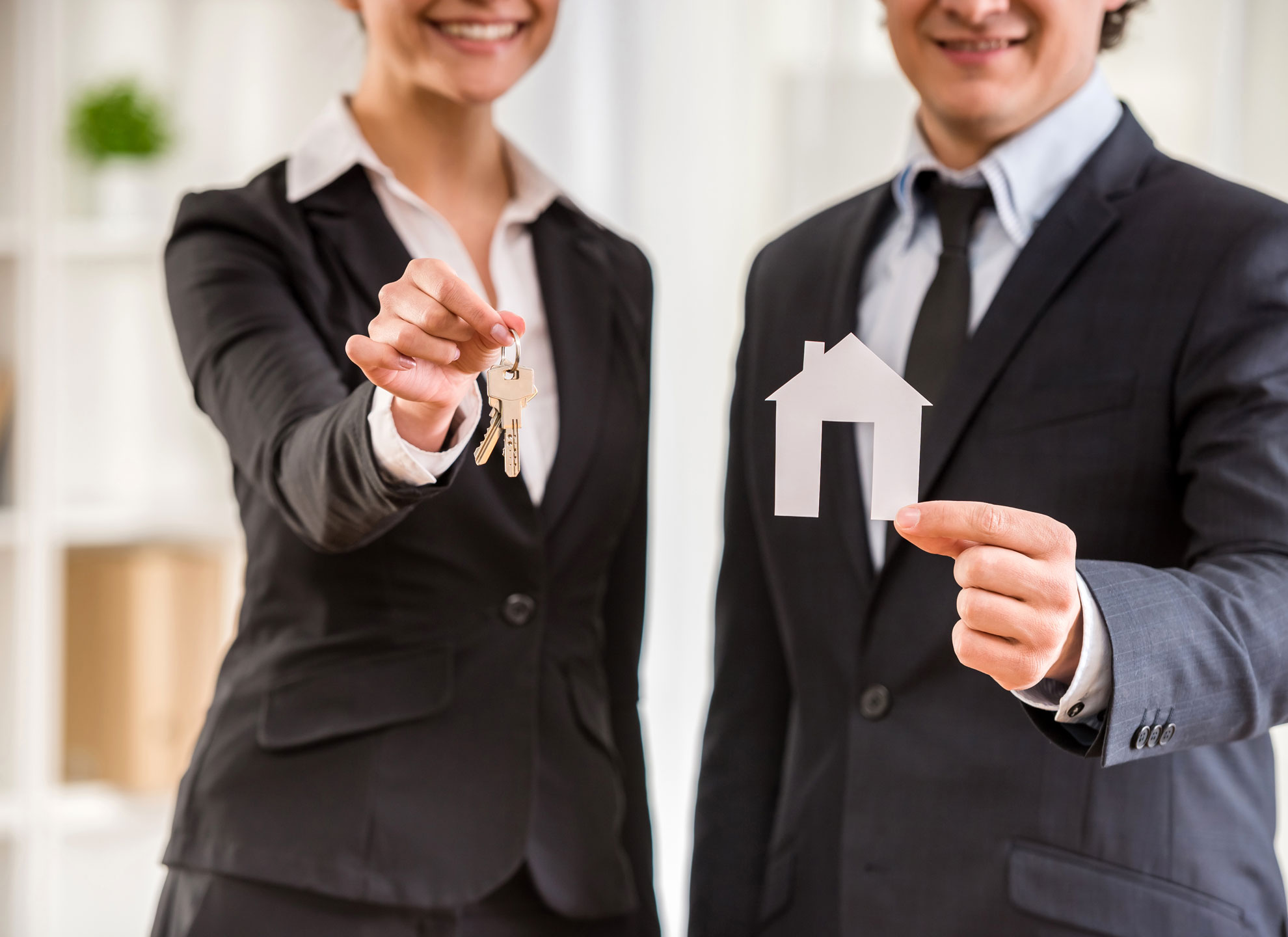 The rental vacancy rate in Victoria has hit a record low, the state’s peak real estate body says, and the swelling population has been blamed.

The latest figures from the Real Estate Institute of Victoria (REIV) show the vacancy rate dropped to just 1.8 per cent in July.

That’s the lowest it has been in the 16 years since the REIV began collecting such data.

It’s also well below the 3 per cent rate the REIV says is needed for a healthy rental market, where there is enough supply to meet demand.

Renters in regional Victoria are having the hardest time finding a home: the vacancy rate outside of Melbourne dropped to 1.5 per cent, from 2.3 per cent a year ago.

Vacancy rates in Melbourne’s outer suburbs were also below the state rate, sitting at 1.6 per cent.

“The vacancy rate has been on a slow, steady decline since before 2014, basically driven by strong population growth,” Tenants Victoria CEO Mark O’Brien said.

“There’s not really been a supply response to reflect that strong population growth.”

Victoria’s population grew by 2.3 per cent — or 143,000 residents — last year, according to the Australian Bureau of Statistics.